Muslin is the most delicate ancient fabric with lots of history. It is mentioned in the time of Ptolemy. In fact, Moroccan traveler Ibn Battula, greek traveler Pintoni, Taylor and Ure have mentioned about Bengal muslin in their writings.

The word Muslin derives its name from the Indian port town Machilipatnam or Maisolos.

Muslin – the myths and golden past:

“It looks like a spider’s net. It is so thin that it almost does not make sense to hold it in my hand” – Seventeenth-century French gems merchants and traveler Jean-Baptiste Taveriner

There are many myths and stories about Muslin saree.  It is said that “the whole muslin Saree(4.5 to 8 meters ( or 5 to 9 yards) in length and 60 to 120 centimetres (or 2 to 4 feet)  can be boxed perfectly in a match-box.” Another myth was – a muslin saree is so thin that it can pass through a finger-ring. It is also said that British colonialist cut the fingers of muslin handicraftsman. As a result, Muslin was lost for many years.

The Portuguese traded Muslin in the early seventeenth century while in the middle of the same century, other Europen merchants including Dutch and French also started selling. Mughal Dhaka was the center of worldwide Muslin trade.  In many Islamic regions including Central Asia, Muslin was known as Daka, after the capital city Dhaka of Bangladesh. However, the glorious Musln industry declined at the time of the British. At one stage, the whole Muslin industry disappeared and lost.

New Project has passed to back Muslin:

Muslin is made a special type of cotton named footy corpus. Though the old mechanisms and trees are lost, Bangladesh knitting boards have taken a project to restart the muslin industry. They claim that the project will actualize from July 2018 to June 2021. Under the project, they will plant trees for muslin cotton from which they will produce Muslin. In fact, besides the lands of Rajshahi University, trees that are suitable for creating muslin threads are already planted, and these trees also start growing flower. 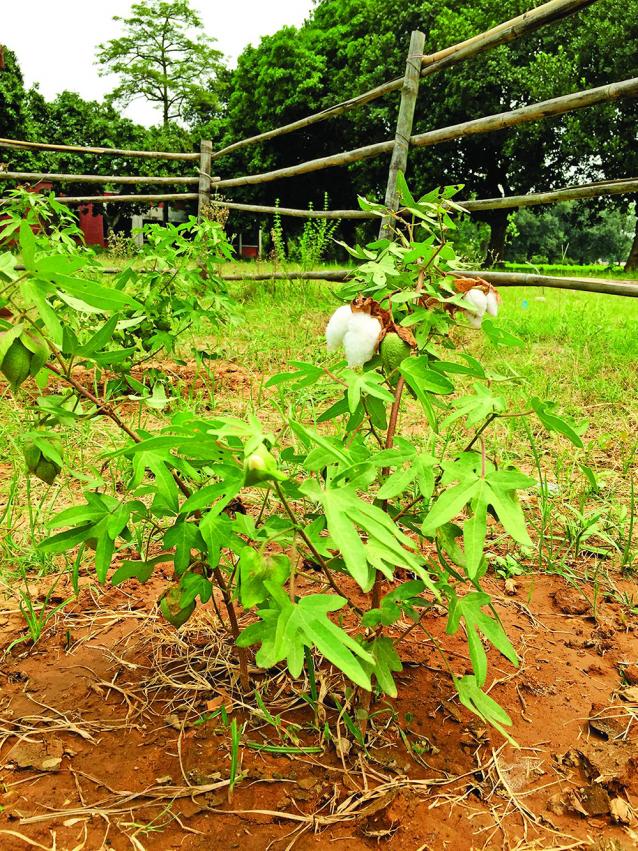 The types of Muslin depend on knitting work and design. You will find hand-printed Muslin saree while embroidered work on Muslin saree is also very common. Apart from these, Muslim can be divided based on the transparency of texture. The finest Muslin was known as Malmal, and it was so thin and delicate that it needs approximately six months for creation. Other popular types of Muslins were:

Nothing is more pleased for a saree lover to portray a muslin saree in her wardrobe. Finding a pure Muslin is somewhat tricky. Fortunately, online purchase is also possible. You will find a wide range of glamorous and classical Muslin in Hateem Tai. Check the site to get your desired one. 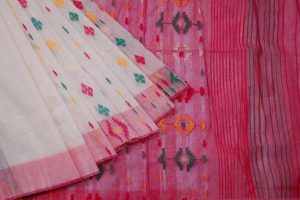 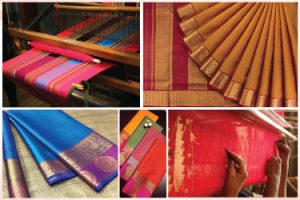 Wonder what queens used to wea ...